our cheerleading and dance school team 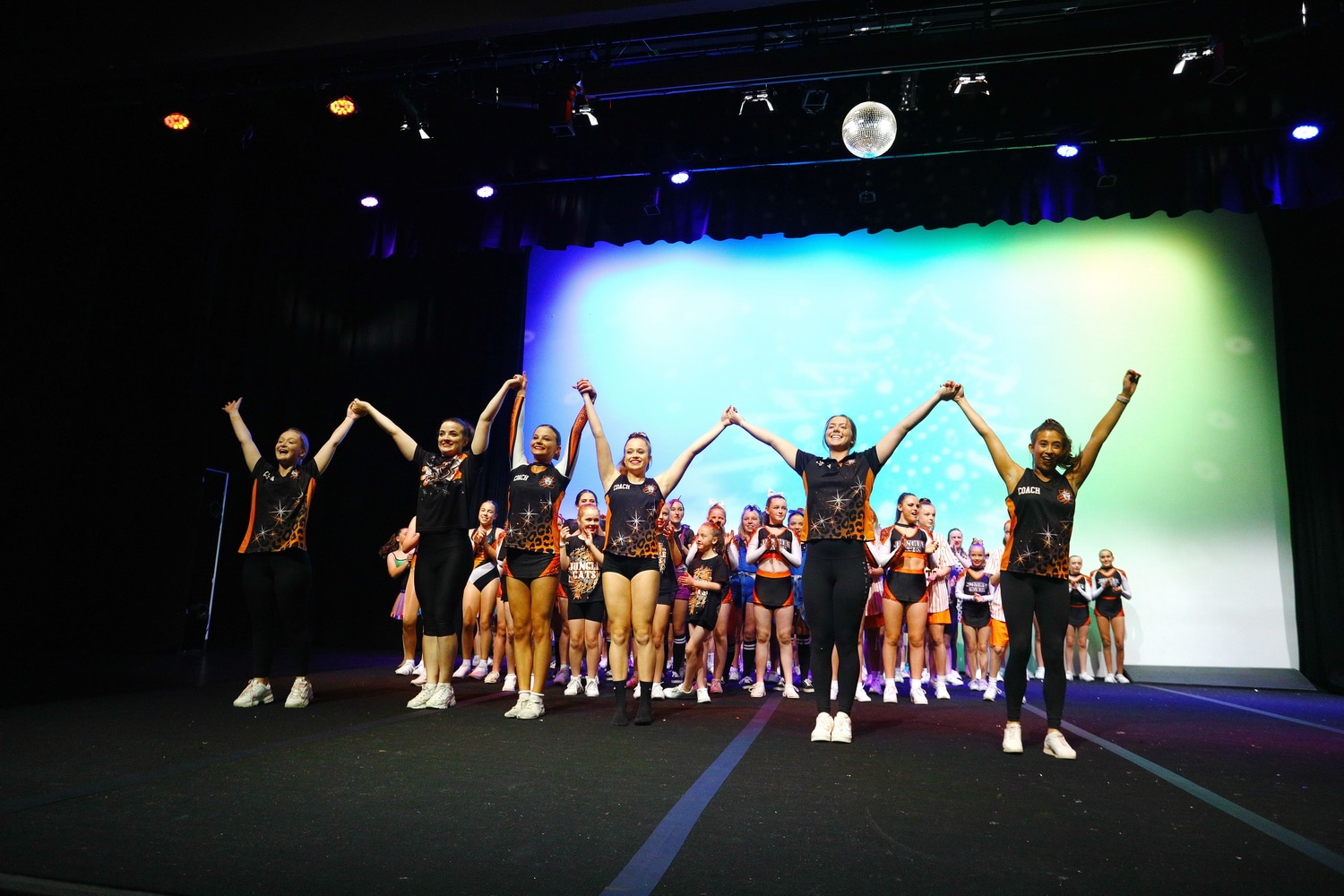 Jungle Cats Cheerleading, Aerobics and Dance is a chance for us to share our combined experience and dreams with today’s youth. Our experience has taught us that each student has different goals, needs and aspirations and is not just a number. We aim to bring the best out of our students, without the need to yell or demean. It is our belief that individuals thrive and develop a passion for the sport through encouragement and support. Dance has it’s foundation in every culture and every belief, Aerobics has grown and remained strong since the 70s and Cheerleading is growing exponentially, first in the USA, now in Australia, only recently being approved as an Olympic sport. We are all very excited to be a part this evolution of dance and movement to music and are looking forward to sharing Jungle Cats with you. 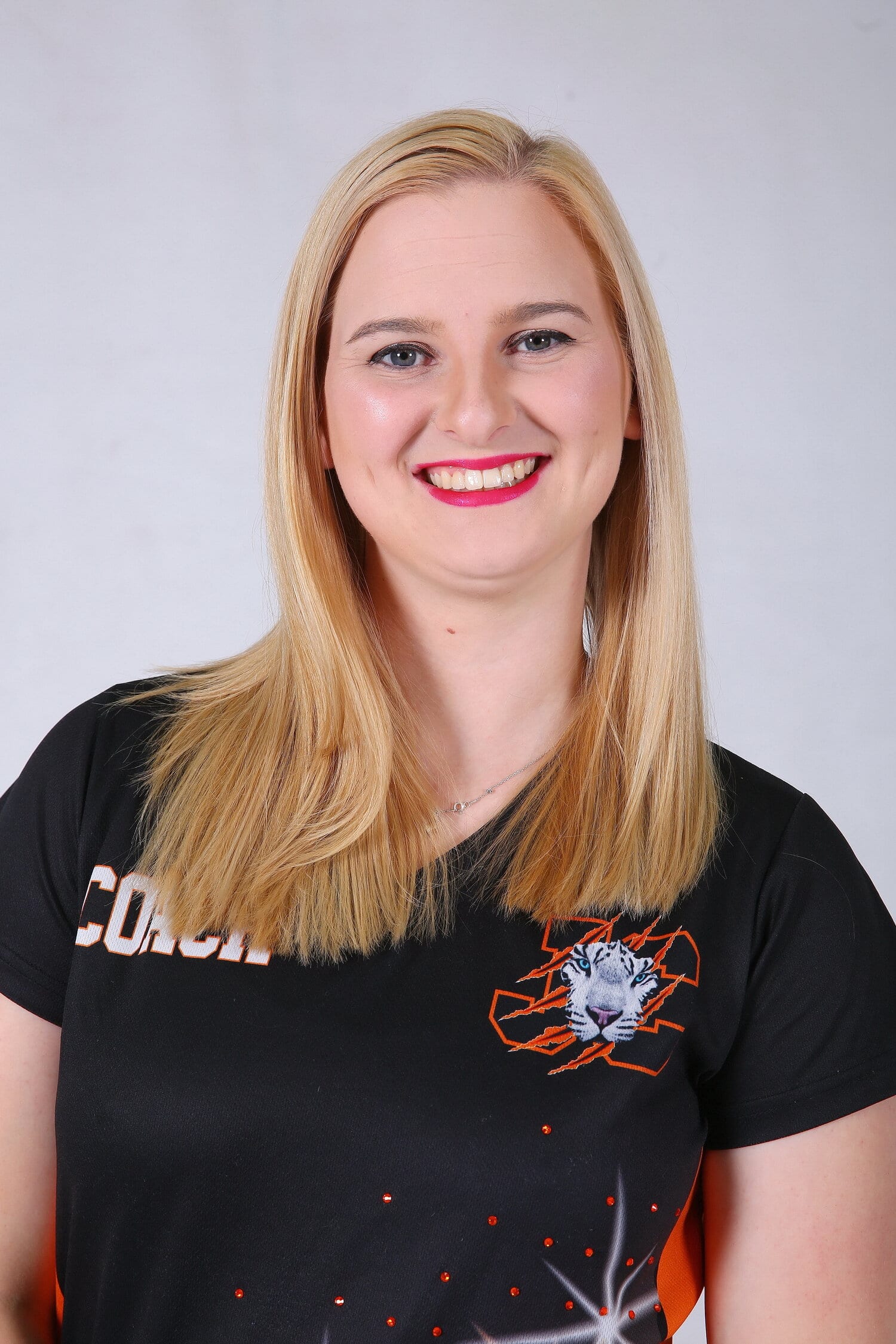 I began dancing at the age of five. I have been trained in ballet, jazz, contemporary, Tap, acrobatics and Hip-hop. I have completed exams in Ballet, Jazz and Tap and have competed in every style! I began cheerleading in 2010 and have loved it ever since! I have competed levels 1-5 both in Australia and Internationally!

I began teaching both Dance and Cheerleading as soon as I was old enough and have been teaching ever since! I have coached level 1 through to 4 and have experience coaching every age level!

Since 2011 I have coached multiple teams to win State and National championship titles as well as two highest scoring routines! In 2015 and 2016 I was given the position as Cheer Operations Manager at Bullets Allstars! Where I also obtained my Cert IV in Business Administration and Frontline Management.

Competed Level 5 with Pure Allstars at NCA in Dallas Texas

Took a Senior Coed 3 team to compete at NCA in Dallas Texas where they came 6th.

I cannot wait to get to know all of your beautiful children and be able to help the grow and achieve new things next year! I want nothing more than your children to leave their classes with a smile on their face! I’m super excited for next year and I hope you are too! If you have any questions don’t hesitate to contact me! 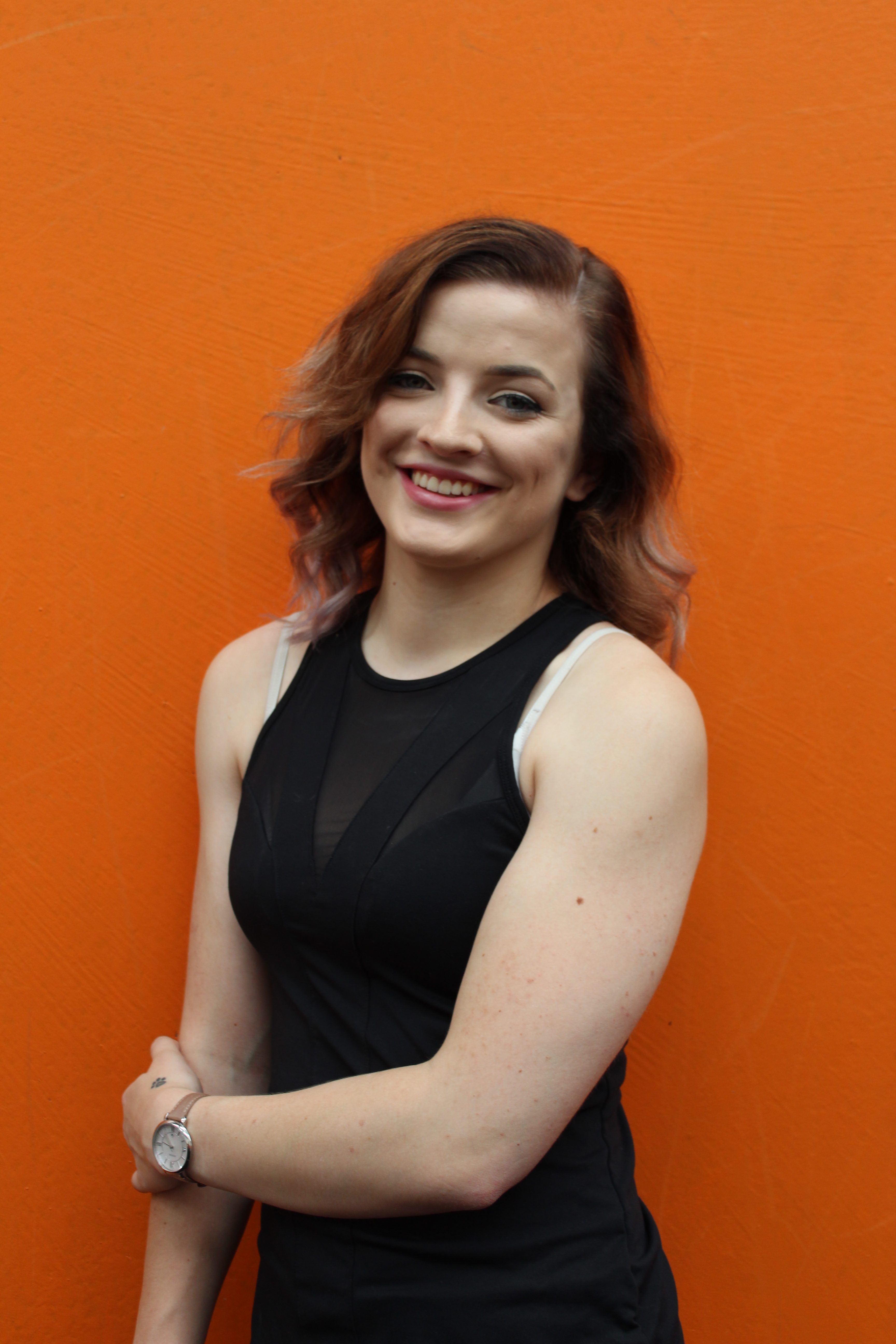 Over a period of over 10 years, I had train in varying different styles of dance including Jazz, Ballet, Contemporary and Tap. After discovering that it was the performance that was what attracted me to dance, I fell in love with cheerleading in 2011 when I joined my first competitive team. I found a strength and power in Cheer that boosted my confidence like crazy and I became a whole new person. In 2013 I started coaching and never looked back, coaching kids skills within the gym as well as fostering traits that they can take and use outside of the gym is my passion and love. Cheerleading has brought amazing opportunities like performing with guy Sebastian at the Australian open, being WNBL cheerleader for the Dandenong rangers and performing and the Frankston waterfront festival. I have competed overseas at NCA in Dallas, Texas and I have competed at the world championships in Orlando, Florida both in 2016. I am credentialed to level 5 by the USASF. 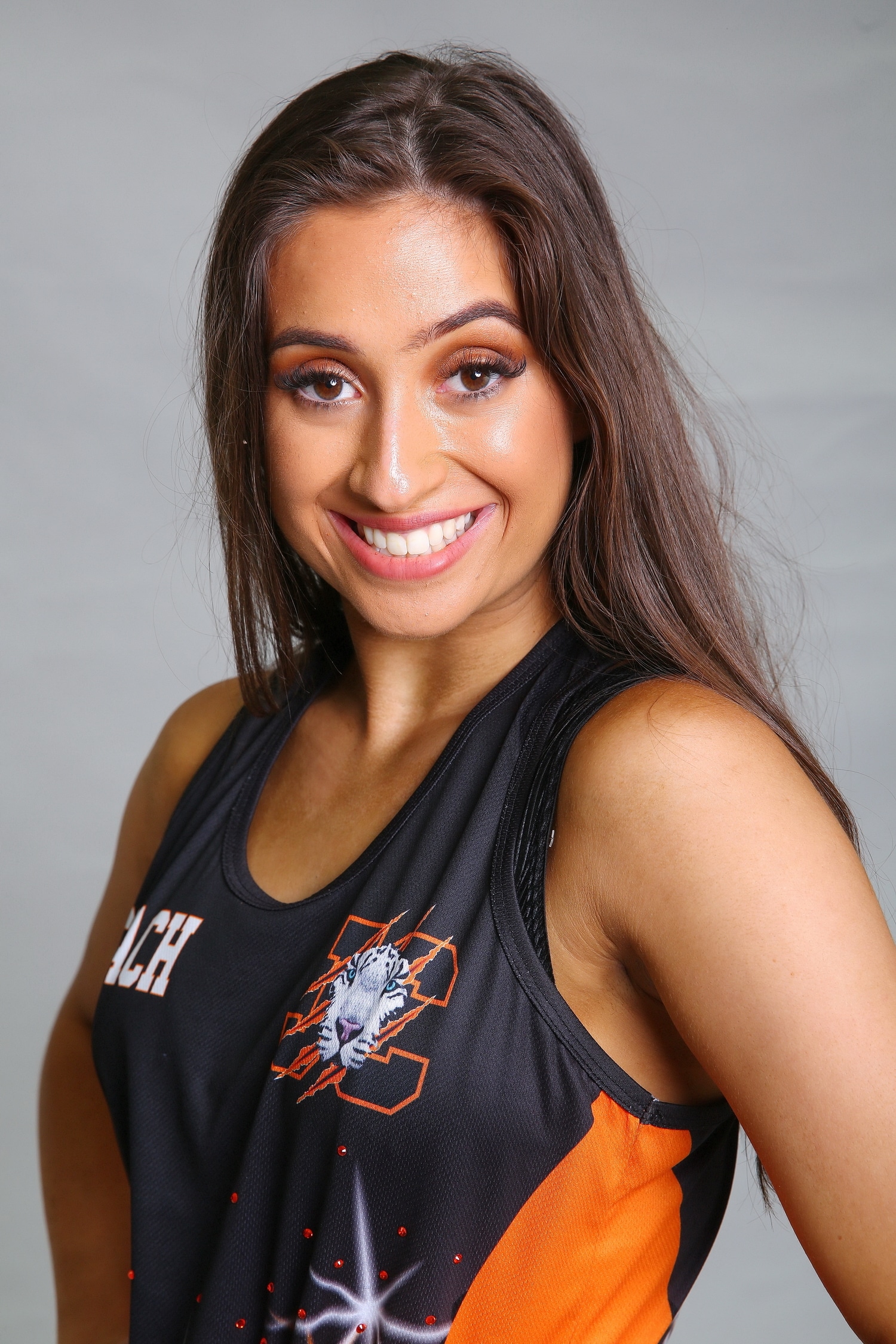 I have been dancing since I was 10 and have competed in many solo and troupe competitions. I also have competed at a national level for calisthenics and aerobics. I have completed a diploma in music theatre and a cert IV in dance at spectrum dance. I am so excited to start teaching dance at jungle cats and meet you all. 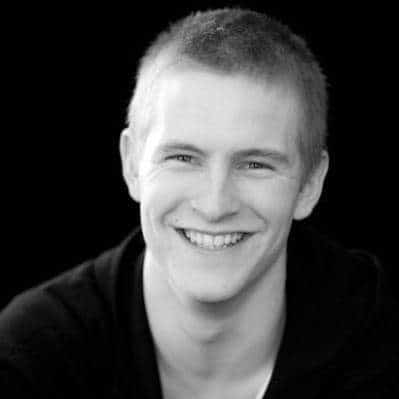 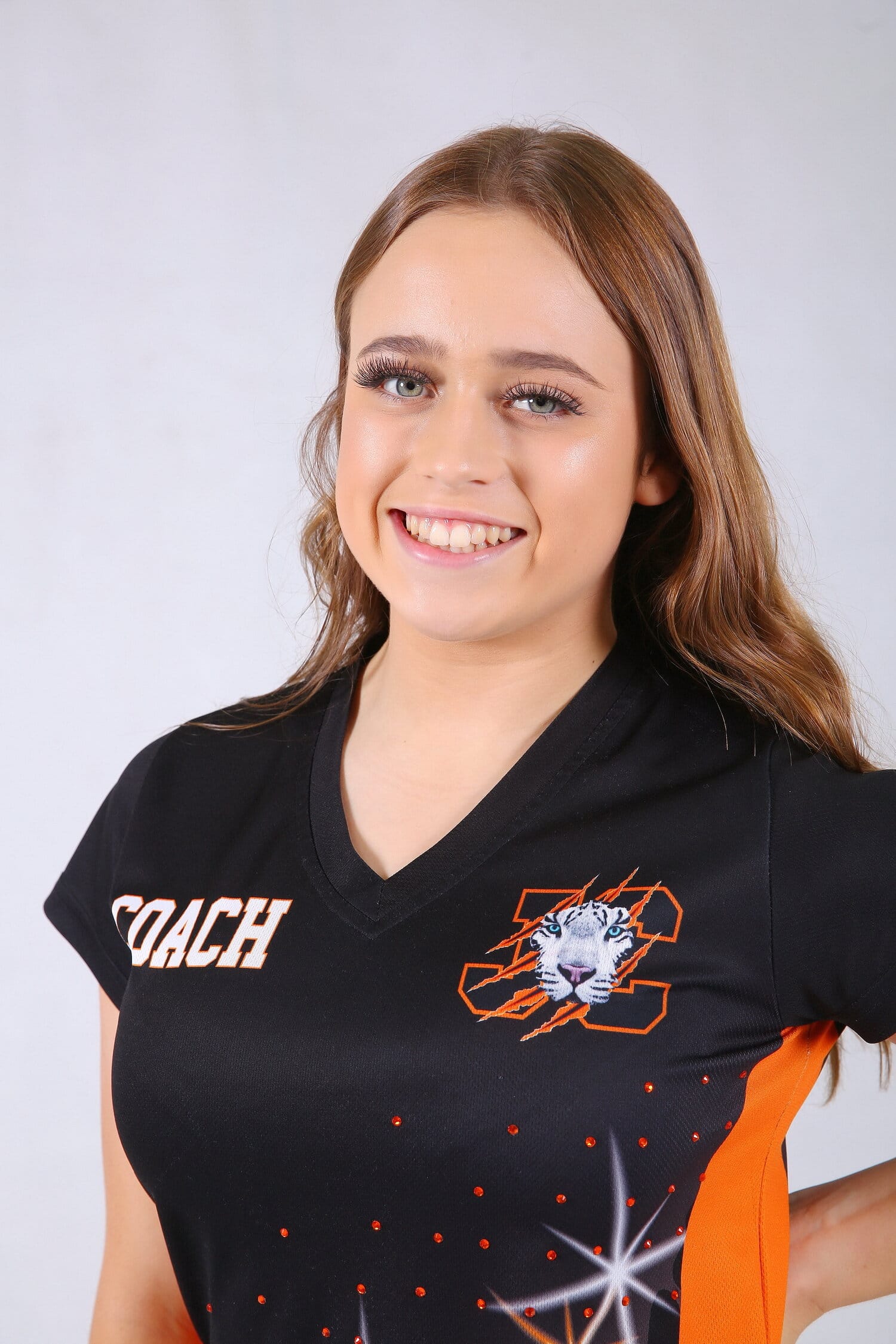 I started dancing at the age of 6 and have been dancing ever since. I have been trained in many different styles such as ballet, jazz, contemporary, lyrical, tap and hip hop. I started doing cheer and dance at jungle cats in 2015. I have competed in levels 3 and 4 and also have competed in dance. I started coaching in 2017 and found a passion for it. I have loved watching all the girls I have coached improve and become amazing cheerleaders. I can’t wait to be a coach in 2019 and continue doing what I love!!! 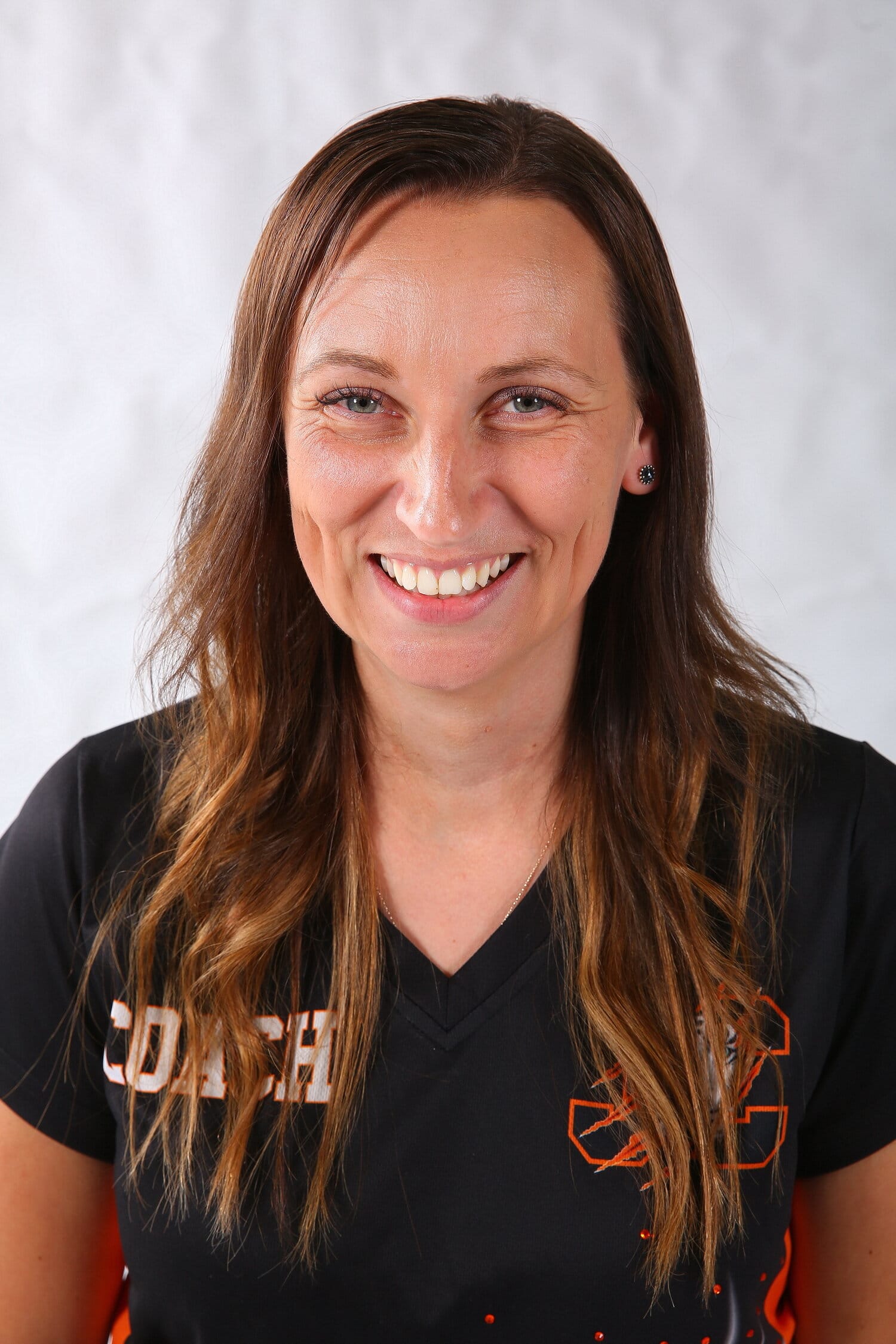 Stay up to date with all the latest! Pop in your email address below!